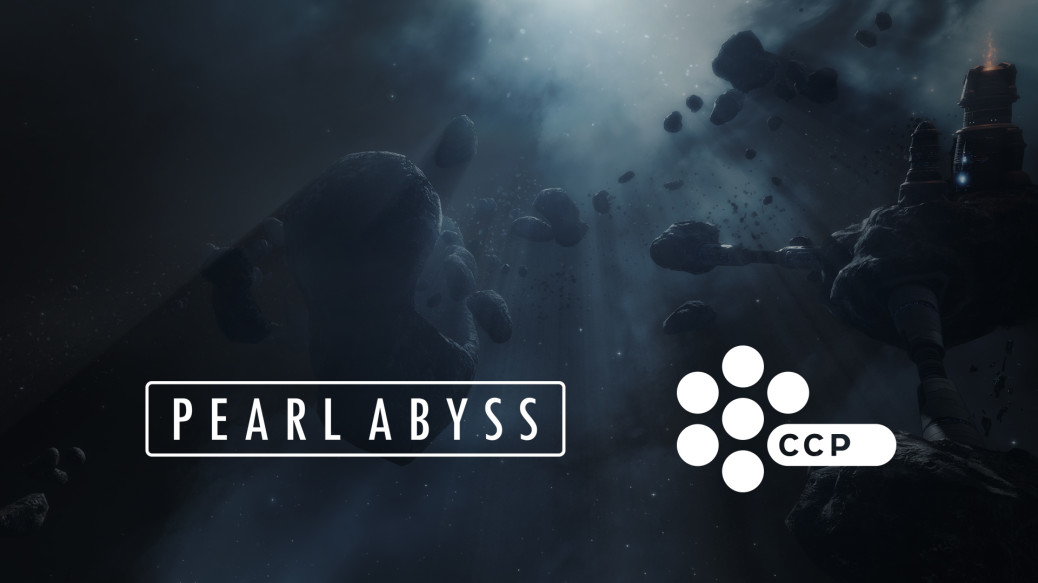 Pearl Abyss first launched its open-world MMORPG, Black Desert Online, in Korea in 2014. The game has received critical acclaim for its advanced graphics, seamless world, large-scale castle sieges and action-based combat system. Since Pearl Abyss’ initial public offering in 2017, the company has worked to secure competitive global IPs, such as EVE Online, one of the most critically-acclaimed space-based, persistent MMORPG intellectual properties (IPs) in North America and Europe, and one of the most extensive works of science fiction in the world.

What does this all mean though? Well, EVE fans can rest assured that CCP Games will continue to operate independently as a developer as normal but its teams will also be integrating the company’s extensive development and publishing expertise into Pearl Abyss’ operations for all current and future projects. So all in all, that means better games for everyone!

Pearl Abyss CEO Robin Jung stated, “We are thrilled to have CCP Games join our team as Black Desert Online continues to branch out globally. CCP is a seasoned publisher with over 15 years of digital distribution experience and know-how. They have done an incredible job of engaging and maintaining their playerbase, which we aim to learn from and hope to integrate natively into Pearl Abyss’ general practices across all our games. I am confident CCP’s reputable IP and expertise in global publishing will help reaffirm our company’s dedication to developing and servicing the world’s best MMORPGs.”