Victor Vran is an isometric action-RPG and can be compared to the likes of the Diablo or Torchlight series with a few neat and unique features to set it apart from them entirely.

Victor Vran is an isometric action-RPG and can be compared to the likes of the Diablo or Torchlight series with a few neat and unique features to set it apart from them entirely.

The most interesting of these features is that the game actually plays best when played with a PC controller as the movement, abilities, special attacks, dodge and jump (yes jump!) have been designed to be instantly accessible for controller users on PC. In fact, keyboard/mouse players are actually at a disadvantage as dodging just doesn’t seem to work as well as with a controller. The game was probably developed in this fashion as a response to the large number of PC gamers that actually play most of the newest PC platform games with a controller.

When it comes to game-play its all about customization. In fact, customization seems to be at the forefront of any development choices within the game. Let’s start off with weapons as an example. Each weapon provides Victor with a number of unique combat abilities and he can switch between 2 equipped weapons on the fly and perform actions with each weapon fluidly leading to some pretty flashy combos. Available weapons include:

Then on top of that you have the means of adding passive stat boosts that further enhance or completely change your play style too. These come in the form of “Destiny Cards”. Using these cards, which can also be customized on the fly, you can set up Victor to have (for example) health stealing attacks, massive explosions on critical strikes or heal each time he fells an enemy or an all-round mix of these these things and more. As the game progresses, and Victor levels up, the means to customize your character just increase as more and more game changing factors become introduced.

But wait, there’s even more customization! You also have access to change Victors Outfit.  It’s not only a single slot change that changes the whole aesthetic look of Victor but also each outfit forces you to change your play style by taking away some basic aspects of your character (like the default outfit which gives special attack resource when taking damage for example) and replacing it with something else (like 150% special attack resource gain upon making a critical hit).

Due to the wide range of customization the game invites you to try out new tactics and battle abilities by presenting you with :

The point is you can play the game however you like, whenever you like and your inventory is huge so you can store gear sets to support most builds without having to worry about bag space and even if you manage to fill that your town hub has a free storage box to hold even more stuff!

It’s like everything that ever annoyed you about Diablo 3 was addressed and skillfully sidestepped by the developers.

As for the story… it begins with Victor simply looking for his old friend in a city infested by evil and… well, you’ll find out. The story itself is fairly good, riddled with little twists, and the voice acting is great (Victor Vran is voiced by Doug Cockle, voice of Witcher Geralt). Victor Vran also has a voice in his head, un-originally named “Voice”. Voice serves as a narrator for a side-plot that takes place throughout the main story-line and keeps travelling across the map interesting for the most part (and maps can be quite large). He humorously coaxes Vran (you) into certain bad situations and makes fun of him (you) during even worse, unforeseen, ones.

If the Voice isn’t enough of a companion for you you also have the option to take part in open/closed 4 player Co-Op multiplayer sessions with friends or complete randoms. When you create or join a game you simply use your current save’s character and all progress made during the multiplayer is added to your single player game accordingly. There is also a pvp arena set within the multiplayer sessions but this is not rated in any way and purely for fun.

To summarize, Victor Vran is a great game and an action RPG to look out for. We look forward to playing Victor Vran long after this review and its inevitable sequel! GibraltarGamers.com is fairly new to the gaming review scene but it has been an absolute treat to review the game “Victor Vran“.

Victor Vran is released on the 24th July 2015 and can be purchased at GOG.com. 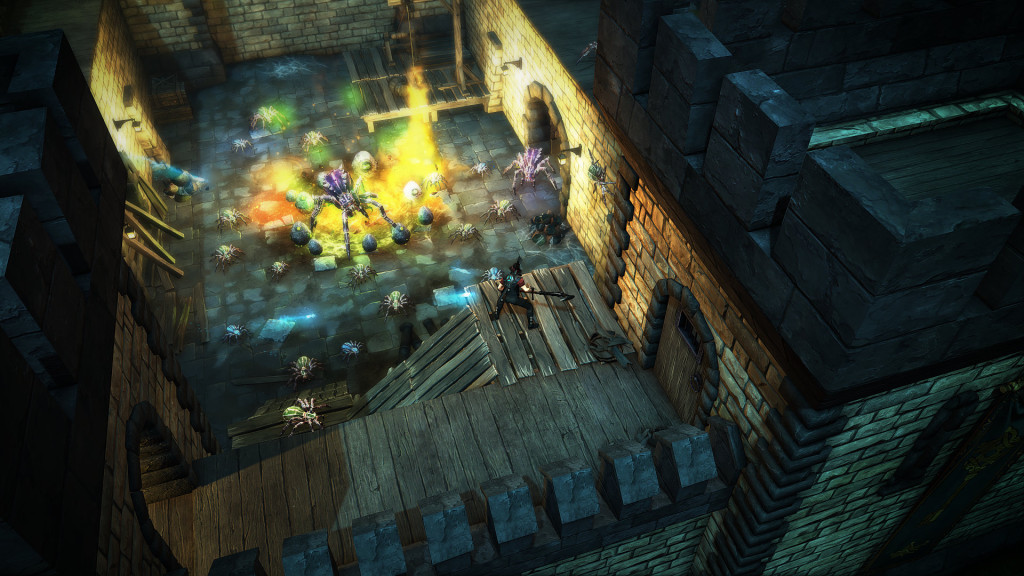 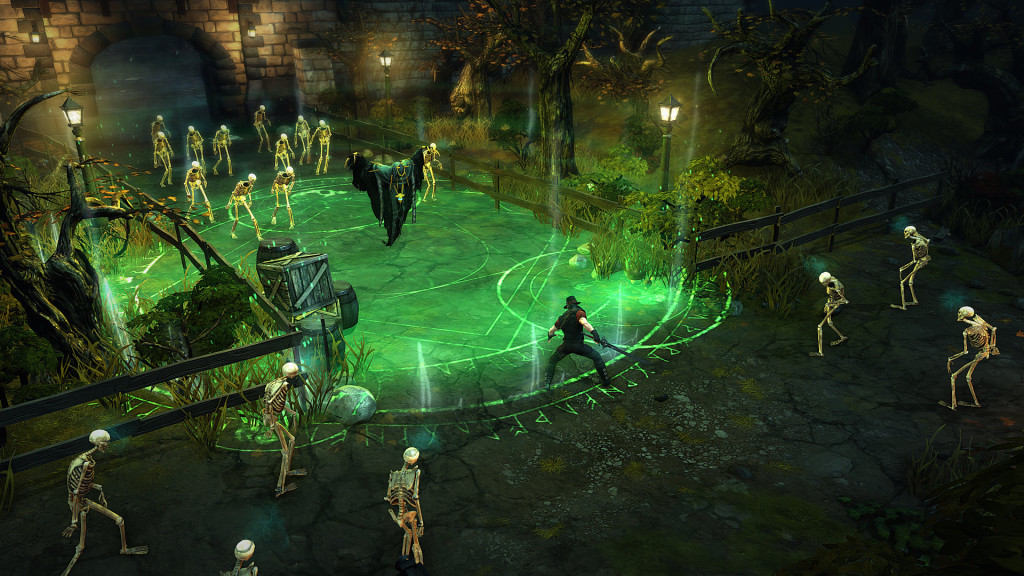 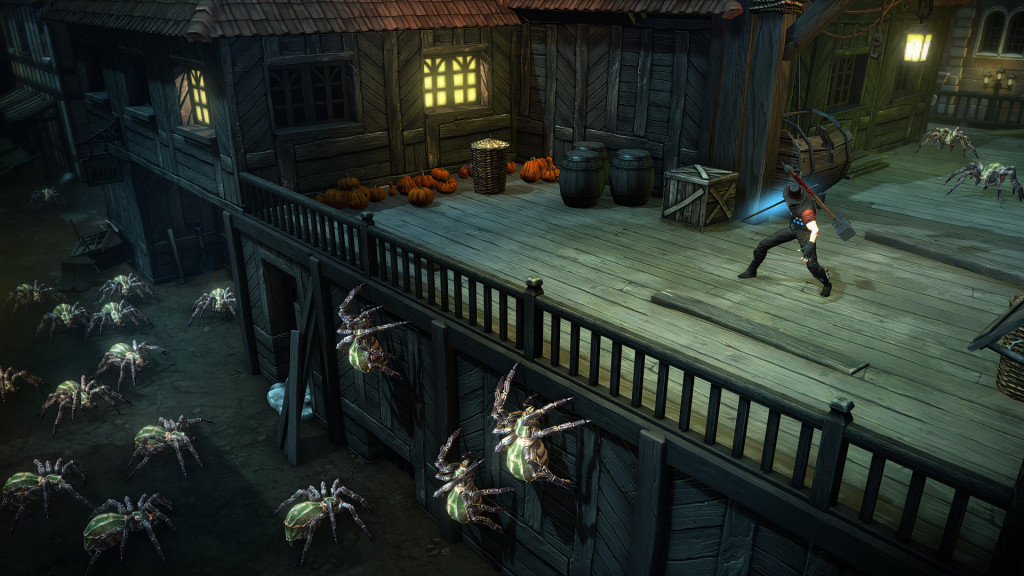 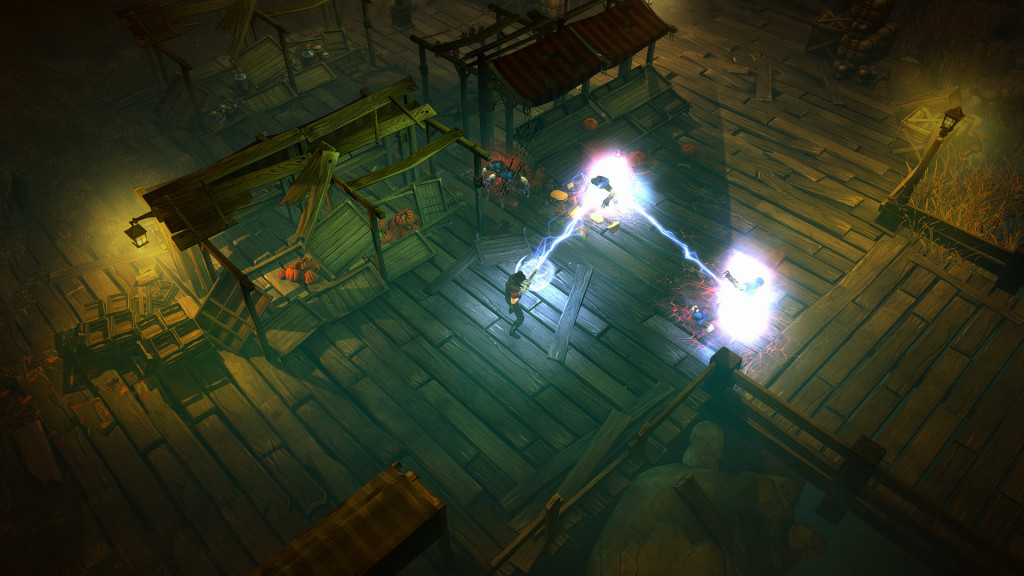 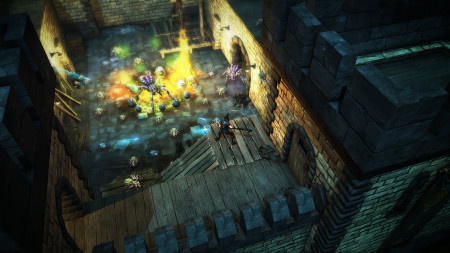 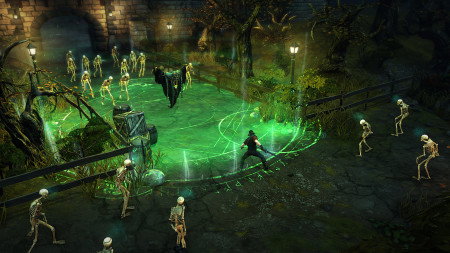 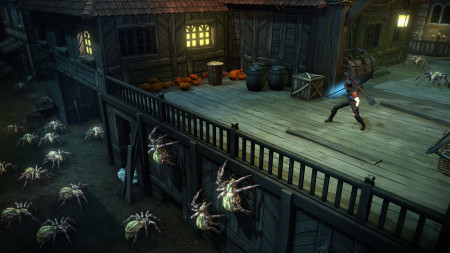 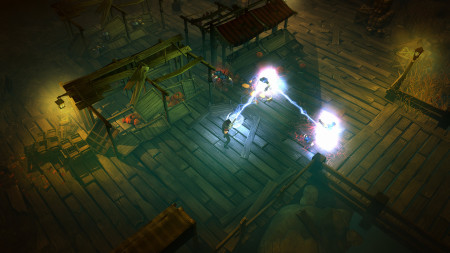