Left 4 Dead 3 is NOT Confirmed

Home Left 4 Dead 3 is NOT Confirmed 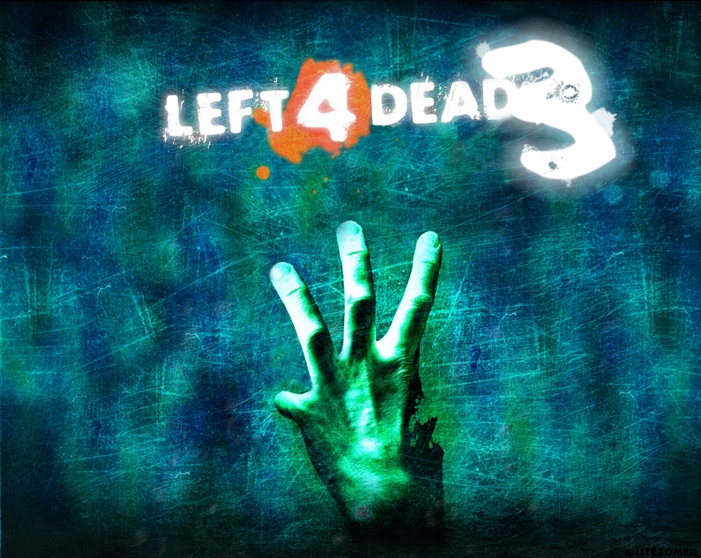 Left 4 Dead 3 is NOT confirmed

There are a couple of rumors going around the net right now concerning the rumor that “Left 4 Dead 3”, the long awaited sequel of Valve’s Cooperative Survival, zombie shooter FPS series, has been confirmed.

It has not. Sorry internet!

The rumor was originally started by a fluff piece speculating the chances of the game being released back in May on:
Gameranx.com : source
Article title: “Left 4 Dead 3: A Very Real Possibility?”

This fluff piece was then expanded upon (badly) by airherald.com (source) in June.
Article title: “Left 4 Dead 3 May be Worked on, Developer of the Game Still Unknown!” (Note the word “May”, this denotes speculation).

A equally disreputable site named masterherald.com (possibly a sister company) then took this article and turned speculation into a unofficial confirmation of the release of the game back in August 2015. (source)
Article title: “‘Left 4 Dead 3’ is Definitely Going to Happen Because of Valve’s Focus on Multiplayer Games”
(“Definitely” it not a good word to use when you have no facts in our opinion)

Its only since December that other sites (notably the Sunday Express, express.co.uk) decided to write absolute garbage about Left 4 Dead 3 being officially confirmed based upon these pointless articles. (source)
Article Title: “Left 4 Dead 3: Half-Life 3 delayed with Valve working on zombie prequel?”
(The title seems to assume that Left 4 Dead is actively being developed, which hasn’t been confirmed).

So again, before this goes any further, anything you read concerning Left 4 Dead 3 being announced is just a rumor… and you probably should visit more reputable sites in future when looking for gaming news.