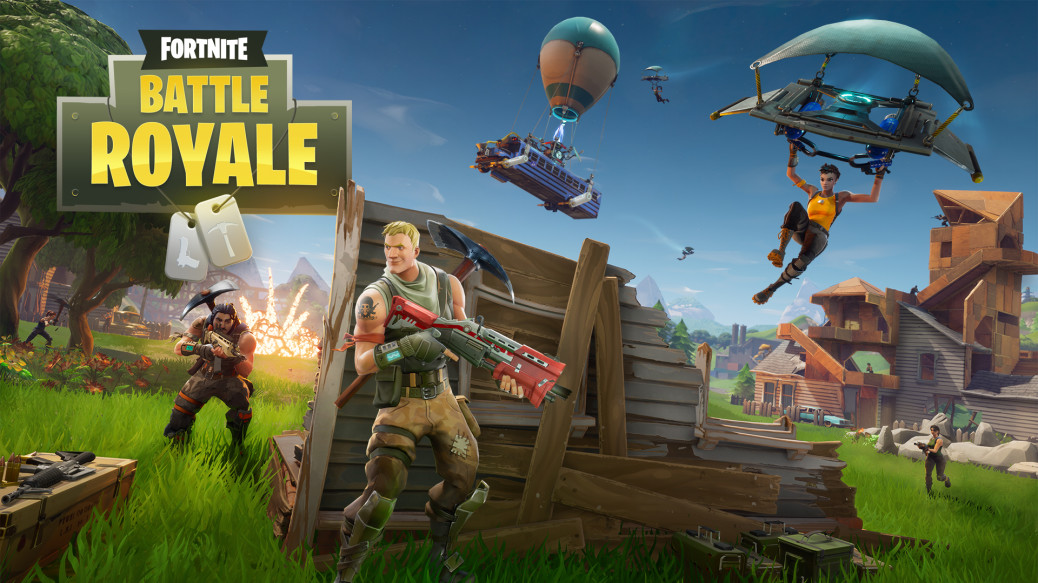 Starting with iOS phones and tablets, Epic will be starting sign-ups for the Invite Event this coming Monday 12th March…

Fortnite Battle Royale is coming to mobile and to get PlayStation 4, PC, Mac, iOS Crossplay!

Starting with iOS phones and tablets, Epic will be starting sign-ups for the Invite Event this coming Monday 12th March. With support for Android expected in the coming months. Epic Games have said;

“In partnership with our friends at Sony, Fortnite Battle Royale will support Cross Play and Cross Progression between PlayStation 4, PC, Mac, iOS and eventually Android. This means players across devices can squad up with friends and play together.

We believe this is the future of games. The same game on all platforms. Console quality graphics and action. Play when you want, where you want.

Starting Monday, March 12, sign-up at www.Fortnite.com for the Invite Event on iOS. Email invites will start rolling out soon thereafter. When you are invited, you will receive an email with a link to download the game from the App Store. If you don’t receive an invite right away, don’t worry. We’ll be adding more players regularly over the coming months. Players who receive invites from Epic will also get friend invite codes to share with others. To participate, you will need an internet connection and iOS 11 on at least an iPhone 6S/SE, iPad Mini 4, iPad Pro, iPad Air 2, iPad 2017 devices.”

It’s not a downsized edition, either: the iOS and Android versions will support the same 100-player Battle Royale mode currently available on PC. However, it looks like the original zombie horde mode won’t be making the jump, at least not immediately.

While mobile players would never be matched up against PC players, epic announced plans for a shared Cross Progression system that would allow a single Epic account to be used on all platforms in order to track progression through the season. Basically, there will never not be a reason to play Fortnite Battle Royale now… other than a low battery.