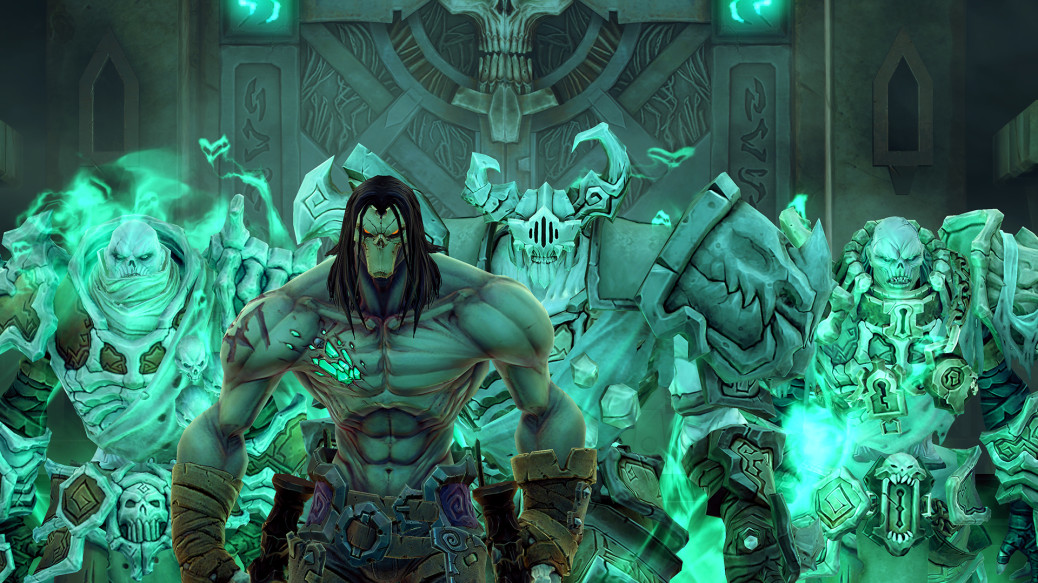 What starts with War, ends in Death.

Darksiders II was a seriously under-rated game of the not so distant past. Darksiders II was an open world platformer/hack n slash with a fantastic art style, great voice-acting, atmosphere and story. In essence it took the ‘Zelda’ formula and added less tedium, more loot, RPG elements such as level ups, and a superior combat system.

But the question then arises why did it fail so badly? And the truth is that it was a stupidly high budget game, reportedly with a budget of $50,000,000 and, after going live, breaking even seemed an impossibility and THQ, it’s publisher, filed for bankruptcy soon after literally ruining the chances of the game being marketed enough to grab the attention of the masses.

But all is not lost. Gunfire Games is giving this honorable title a last hurrah and then some by offering a perfected version of the game for PS4 (other platforms have yet to be announced).

It’s a massive overhaul, and it shows in the new comparison screenshots released today. 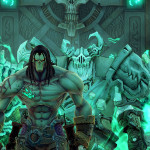 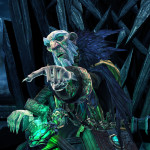 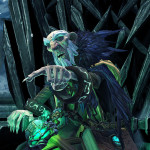 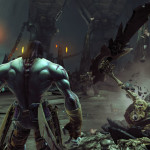 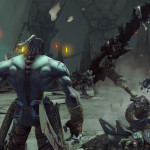 Here’s hoping this time round Darksiders II will get the recognition it deserves.